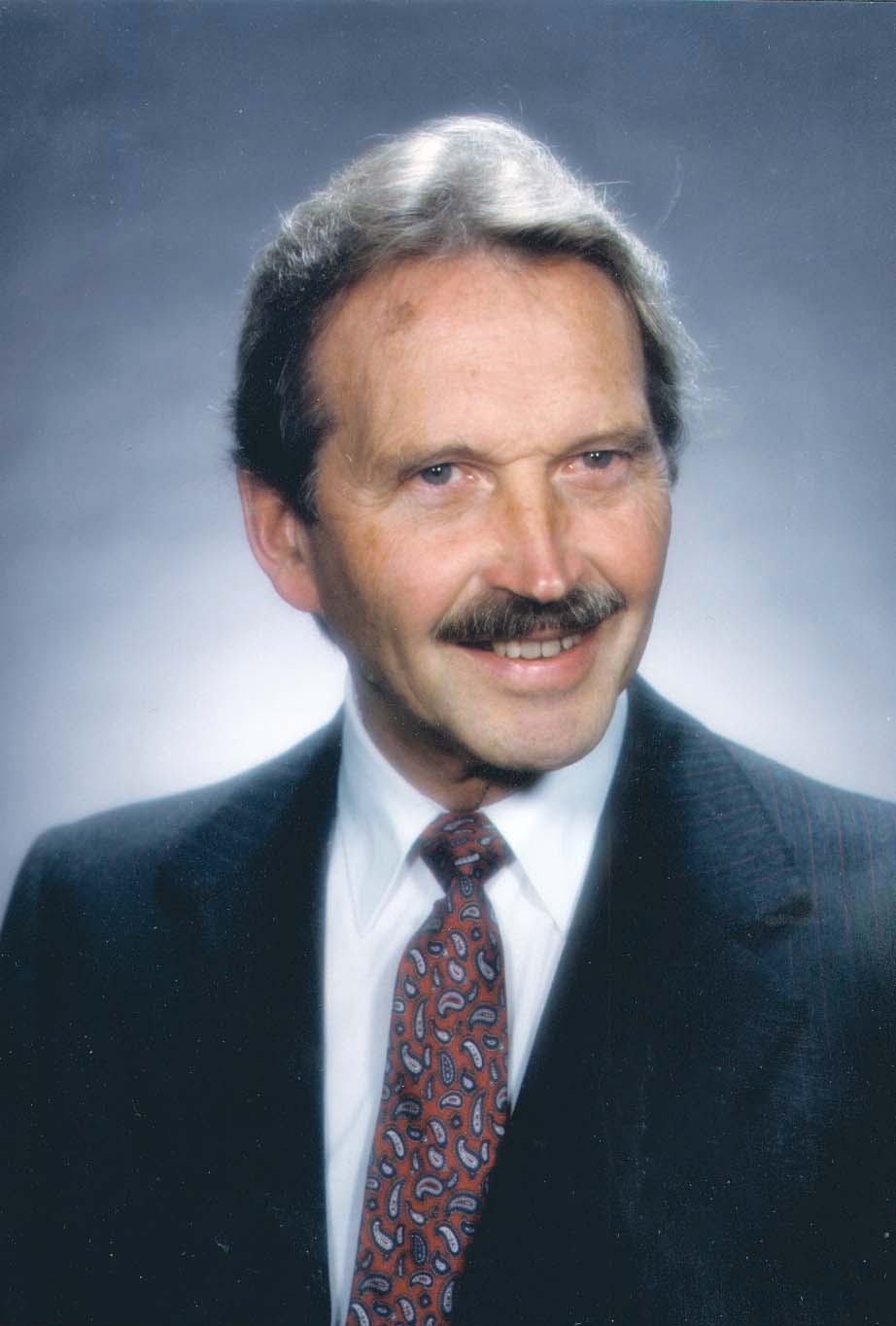 Dr. Arthur Scott passed away after a lengthy illness in Victoria, BC on April 14, 2018. Arthur served as the fourth Chair of the Department of Anesthesia at the University of Toronto. He is survived by his wife (Sallie), herself an accomplished cardiac anesthesiologist, three children and seven grandchildren.

Dr. Scott’s route to academic prominence would be considered remarkable by today’s standards. He was the youngest of six children, educated in a one-room schoolhouse in Southwestern Ontario. He quit school in grade 10, after the death of his father, to help raise the family. He joined the RCAF as a teenager and served four years overseas in World War II. After returning to Canada, Arthur completed high school and attended the University of Toronto Medical School. After ten years in family practice in Sault St. Marie, he returned to Toronto to complete his residency in Anesthesia.  Arthur practiced clinical anesthesia at the Toronto General Hospital and became Director of the Respiratory Intensive Care Unit and Chief of the Department of Anesthesia at TGH.

Arthur served as the fourth Chair of the UofT Department of Anesthesia (1977-87), and later as VP Medical Affairs at TGH. During this time, one colleague recalls that he was impressed with Arthur’s organization and thoroughness, as well as his perpetual smile and reassuring presence in his work. After retirement, Dr. Scott reflected on his philosophy and time as Chair, in a monograph to commemorate the 50 year anniversary of the Department. He noted that when he began practice, the specialty was “still evolving from its fledgling beginnings” and, similar to today, was “faced with critical staff shortages”. His answer demonstrated foresight as a leader and insight into system-wide solutions. He conducted the first “province-wide manpower study”; expanded anesthesia’s role in undergraduate education and influenced the Ontario Ministry of Health to expand training programs, including ICU positions for anesthetists and family practice anesthesia. He re-organized the academic department and encouraged research as well as education. He foresaw the need for respiratory therapists as allied healthcare providers and became Chair of the Board of Toronto Institute of Medical Technology.

In closing his reflections on his time at the UofT, he recognized that “our accomplishments in Anaesthesia would not be possible without the work of those physicians who came before us”. He noted that “our discipline’s progress is built on the achievements of those in the past and will be improved upon by the enthusiasm and perseverance of those yet to come”.

Arthur Scott is remembered for his friendship and encouragement to those who met him. He was a gentleman and leader, whose enthusiasm and perseverance contributed in a meaningful way to our discipline’s progress.

The Department of Anesthesia has set-up a memorial fund in memory of Dr. Arthur Scott, please visit the UofT Boundless website to make an online donation. Please indicate that your gift is being made to the Dr. Arthur Scott Memorial Fund.